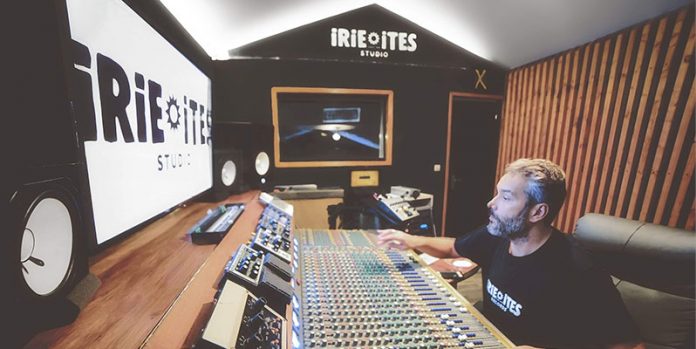 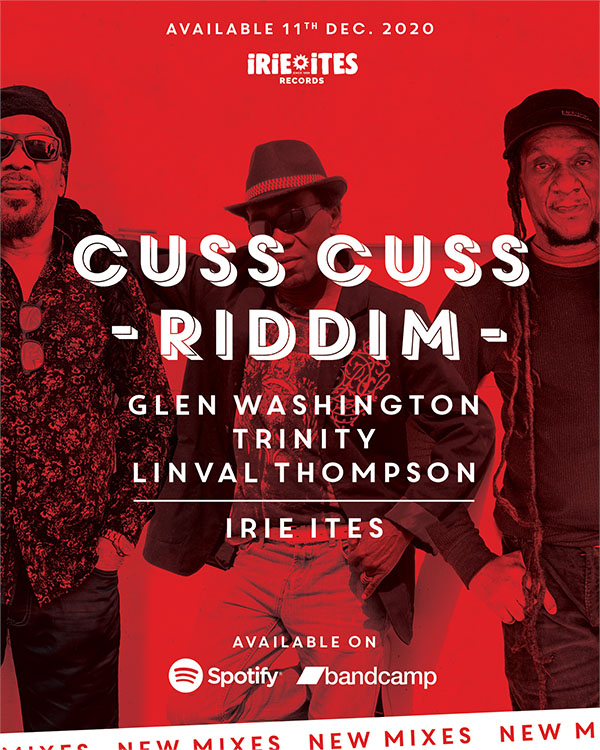 Irie Ites in partnership with Evidence Music reissues the famous Cuss Cuss riddim released in 2015 by offering new mixes and unreleased dub versions made on the analog console by Jericho. You will find on this project the following pieces which will be available in digital from December 11th:

Created in 1999 as a collective, Irie Ites quickly became one of the major players in the reggae world in France and Europe. With more than 1 500 shows to his credit, Irie Ites has performed in the biggest reggae festivals either as a DJ set or accompanied by artists such as Eek A Mouse, Linval Thompson, Frankie Paul, Chezidek, Kabaka Pyramid, Perfect Giddimani, General Levy, King Kong, Chezidek, Lutan Fyah, Spectacular and many more. 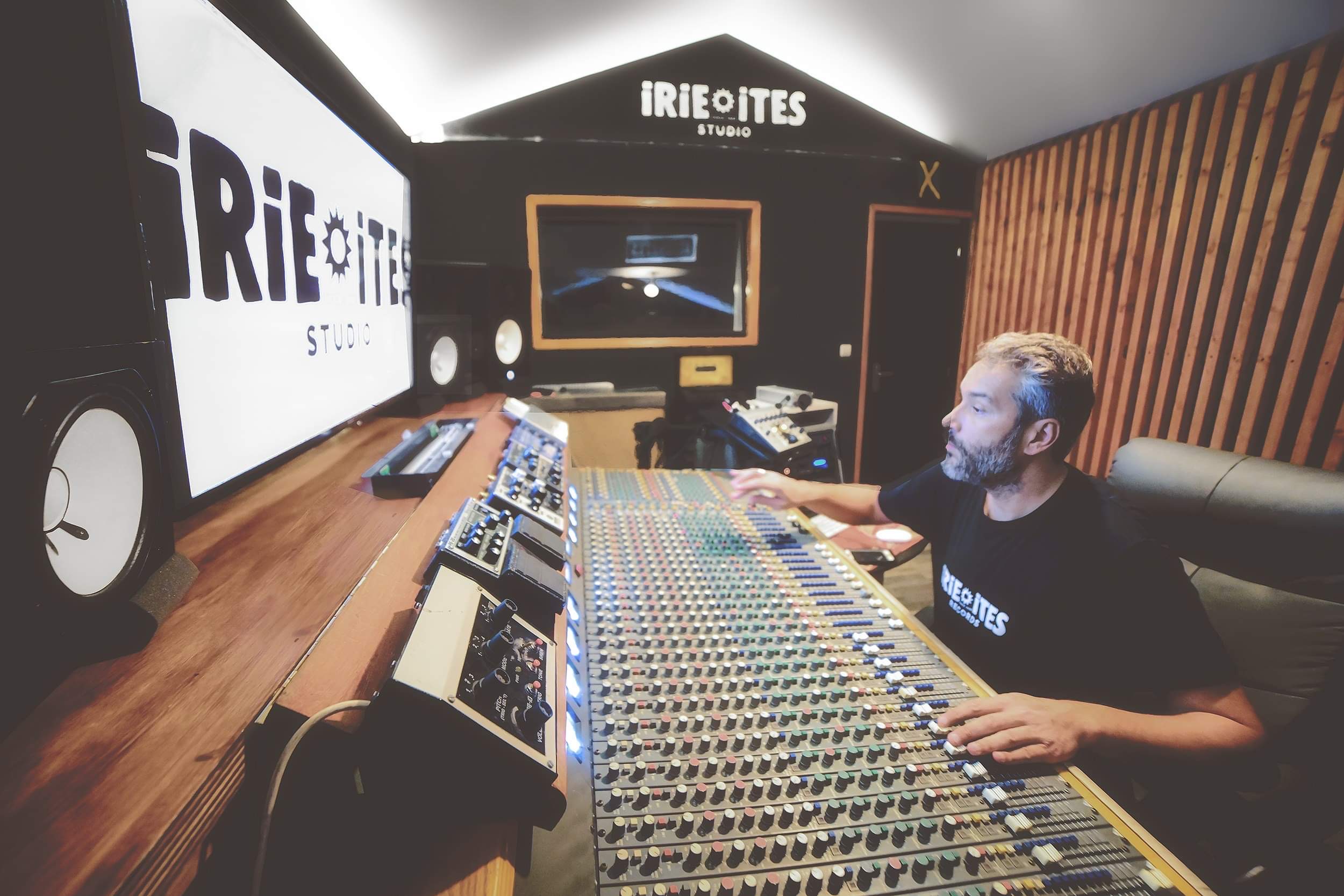 Alongside the stage, Irie Ites has been producing One Riddims, EPs and artist albums since 2003.

His productions are recognized internationally and have allowed him to collaborate with the cream of Jamaican artists such as Sizzla, Capleton, Bounty Killer, Anthony B, Morgan Heritage, Lutan Fyah, Chezidek but also many veteran artists such as John Holt, Max Romeo, Linval Thompson, Eek A Mouse, Trinity, U Brown, King Kong.

The label’s producer plays and dub the separate tracks of the instrumental versions accompanied by a bass player and effects machine. This formula leaves a preponderant place to the music and the live dub side while allowing an exclusive and original show with each artist on stage. Soak up the concept by immersing yourself in the live of the last show produced before confinement: Irie Ites Live Mix Feat. Charlie P I Solo Banton I Mr Williamz

Black Roots Releases Their New Track Nothing In The Larder