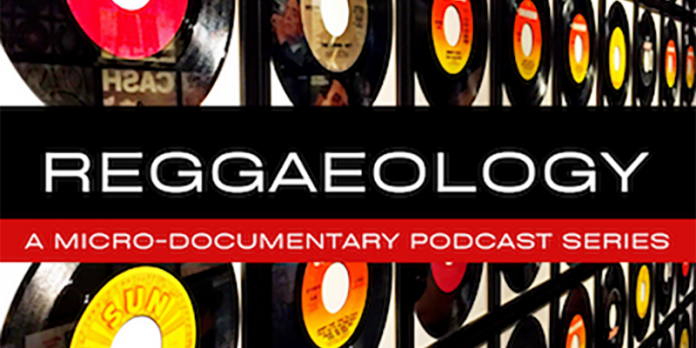 In a podcast space where reggae music is represented by mixtapes and the occasional babble in the native tongue, Avaris Interactive Studios, a small Jamaican podcast upstart has put its best foot forward with the new Reggae history podcast series “Reggaeology”.

Hosted by the self-proclaimed Reggaeologist Lloyd Laing, the Jamaican historian, Music Director, and data scientist set out to create a rich podcast experience to tell the stories of Jamaican Music Legends and its unknown soldiers who have helped to create the foundation for one of the worlds most beloved music genre’s.

Since its launch six weeks ago, Reggaeology has gained a reputation as one of the best Reggae history experiences on the web, having an impressive run on Itunes and Spotify, it is now available on all major podcast providers.

“Reggae is now a global experience, and a lot of people have told the Reggae experience from other points of view. But very few have taken the steps we have to bring a new dimension to the artists so that we can all truly appreciate the legacy they have left.” Stated host Lloyd Laing.

New episodes are released each Wednesday and are also available at its official website www.Reggaeology.com. 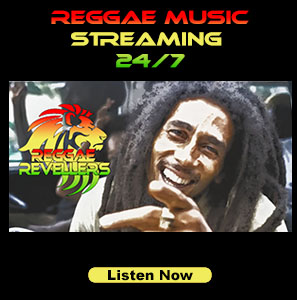