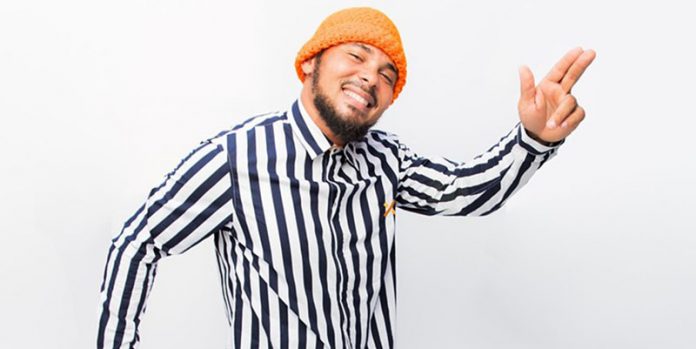 Grammy Award winning Record Producer Walshy Fire has teamed up yet again with Reggae Rock band The Expanders on a brand new project called “Walshy Fire and The Expanders Present Piece Of Love Riddim”. After a three year process, the project has finally been completed and officially dropped on November 6, 2020.

“The title of this track was actually created by The Expanders. It was named after their song on the riddim,” the producer explained. That track joins 7 other tracks to complete this body of work, with appearances from other artistes including Buzzrock, Queen Omega, Cocoa Tea, Blessed, Hamali, Toke and Promise No Promises.

With a style of music that can be described as a Global Fusion, Walshy Fire has been spreading his talents across the globe as a member of the mega production trio, Major Lazer. This new project follows soon after the release of Major Lazer’s fourth studio album, “Music Is The Weapon” which dropped on October 23, 2020.

No stranger to working with The Expanders, the producer last collaborated with the California-based band on two previous projects – the 2018 album “Walshy Fire and The Expanders Present Thanks For Life”, as well as the Top Shelf Riddim. Even more is in store with yet another project which is to be released soon after this one.

In the meantime, anticipation is high for the Piece Of Love Riddim, which encompasses sounds of Reggae and Roots, mixed in with some vintage vibes. He has previously worked with all the artistes featured on this project and expects that this new release will fare no less on the music scene.

“A lot went into completing this project and I expect the Reggae lovers to receive this project positively,” the producer expressed.

“Walshy Fire and The Expanders Present Piece Of Love Riddim” will be distributed by Zojak World Wide and is available for purchase and streaming on major digital platforms online.