Chinese artist Stinging Ray is teaming up again with the legendary Jamaican Reggae band Roots Radics for a brand new single Fire In Your Eyes.

This time, the single has been produced by foundation label Irie Ites Records, outta France. The single is coming along with a Dub version of it “Fire In Your Dub“, made by Jericho from Irie Ites himself.

Fire In Your Eyes is a solid and fast paced roots reggae song describing the vibe felt when you first watch a reggae concert. Goosebumps, the desire to dance, nostalgia, the desire to escape but also a bittersweet happiness that takes us to the gut.

Stinging Ray balances between soft melodies and a more pronounced toasting than usual. The drums hit you right in the heart, while the guitar, the piano and the organ melody will make you want to move. The whole thing is carried by brass instruments with traditional reggae colors that will undoubtedly remind you of the good rub-a-dub. 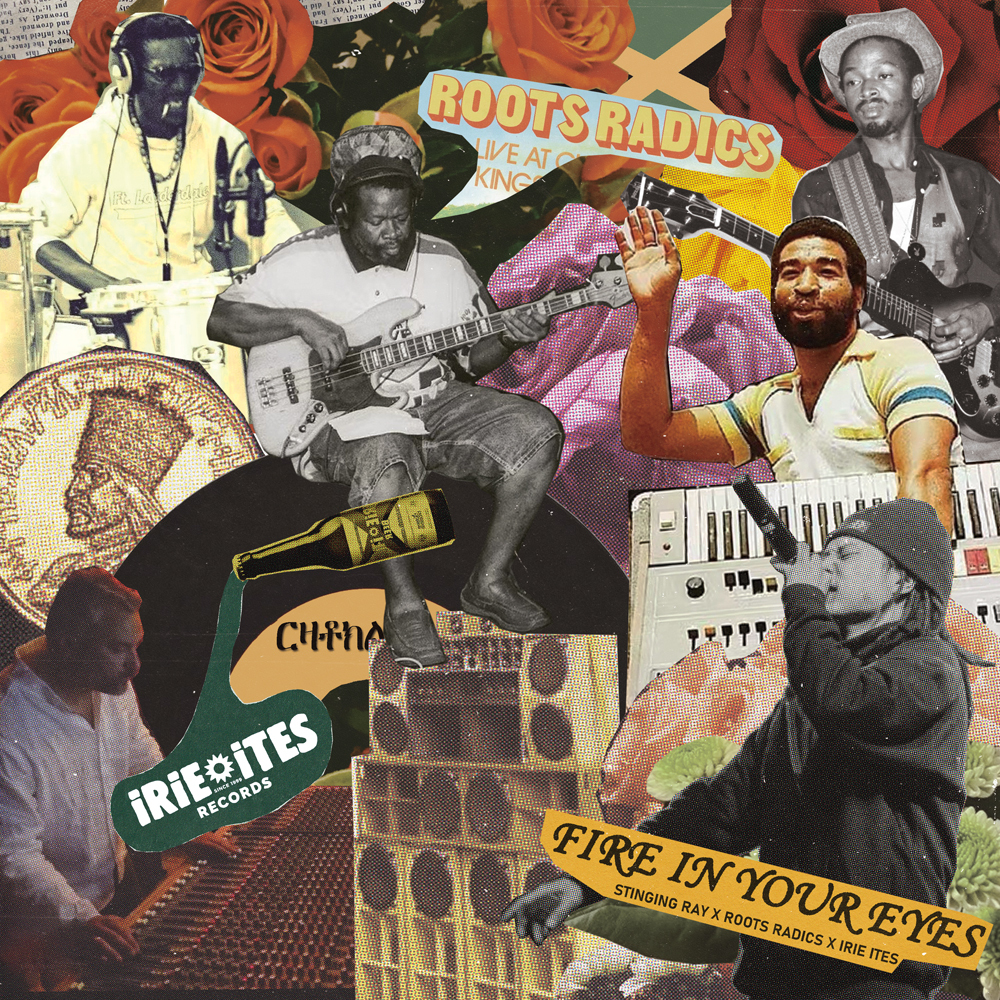 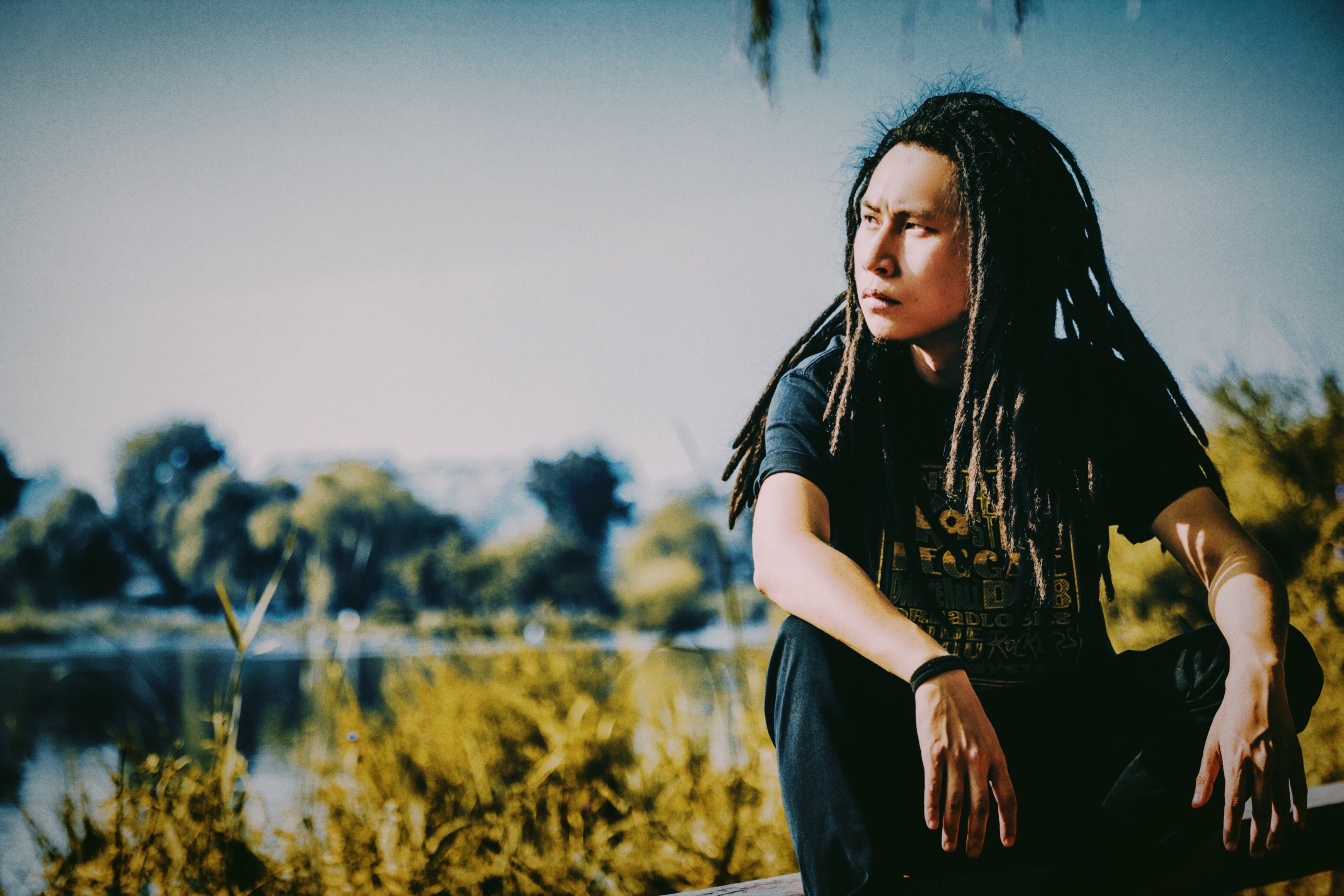 Liu Rui aka Stinging Ray is a singer, producer and selecta from Beijing, China. He is also one of the founders of the famous rap label “Dungeon Beijing“.

Stinging Ray has, over the years, become closer to reggae and its culture, founding “ChinaMan Yard Records” the first label dedicated to Reggae, Dancehall and Soca in China with his collaborators General Huge (France) and Zulu Bob (Antigua & Barbuda).
Since 2018, he has pushed the label to the forefront in China, pushing the label to take the reigns of the biggest Reggae festival in China “Bob Marley Day” which takes place once a year. A festival in collaboration with the Jamaican Embassy and supported by most embassies of Caribbean countries. The label promotes various events such as concerts, showcases and tours throughout the country, inviting many local and international artists (Anthony B, Perfect Giddimani, I Kong, Skarra Mucci and many others).

Stinging Ray has since 2021 started working on his first full-length album bridging the gap between Reggae in China and abroad, first releasing the track “Jailhouse Skankin” with the legendary band Roots Radics, an extremely powerful roots sound. His second single, released in July 2022 “No Remedy” in collaboration with local band Jah Wah Zoo is a Ska track in tribute to singers such as Desmond Dekker.

He is planning to release a full album Iin 2023, with a huge collaboration on the track “Fire In Your Eyes” with French label Irie Ites and the band Roots Radics again. The whole album will be in collaboration with Reggae Legends such as Sly Dunbar, Flabba Holt, I Kong and more. Ray is only starting his career as a singer but already loved by many. You won’t stop hearing from him anytime soon.

Get ready for take-off, pure roots reggae under the colours of China, Jamaica and France