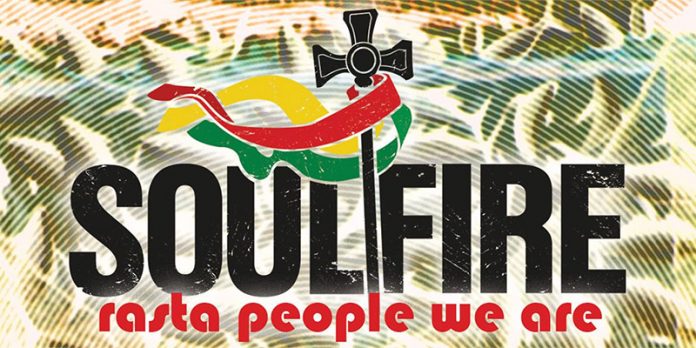 RELEASE DATE:    6th MAY 2021 AVAILABLE  ON ALL DIGITAL PLATFORMS 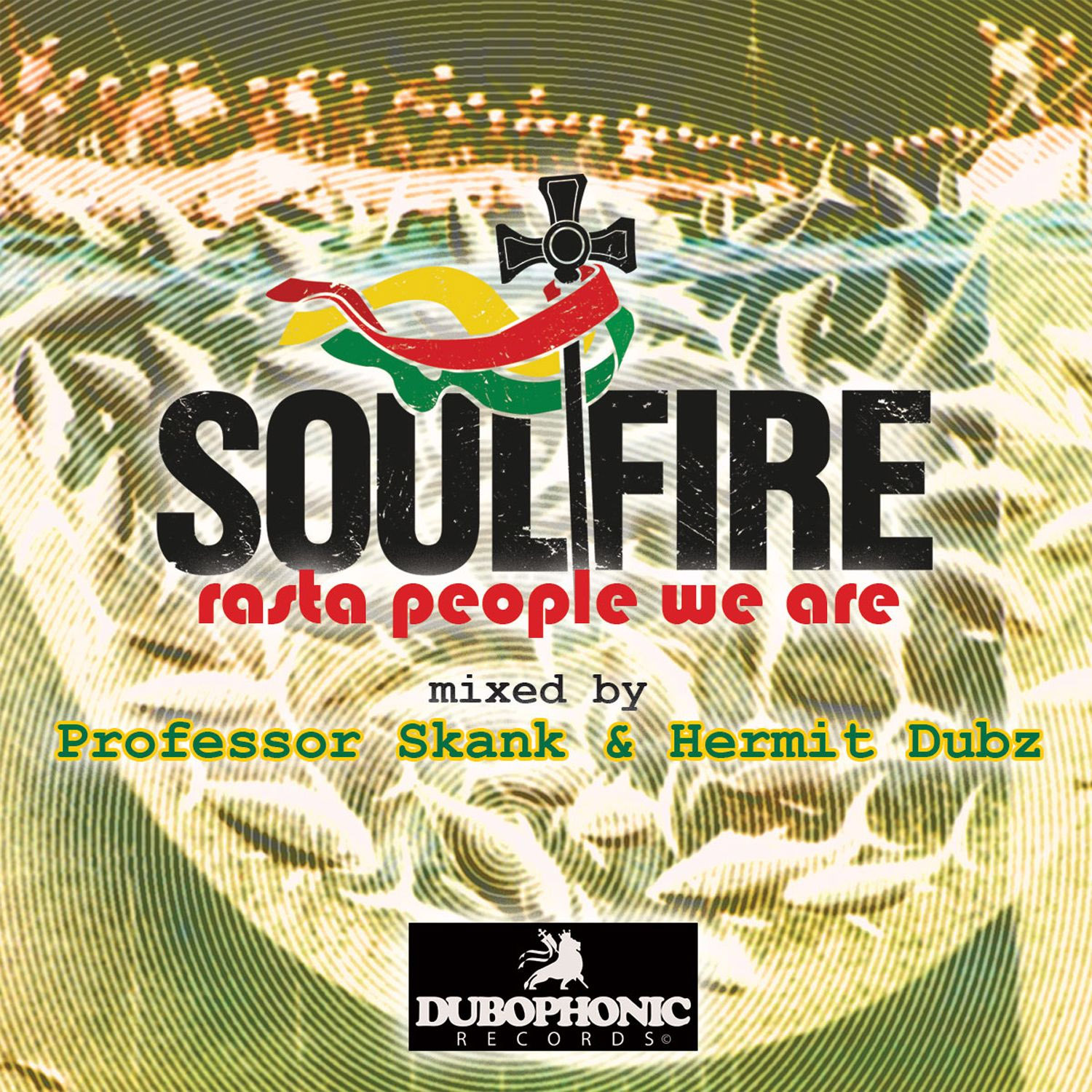 New 2021 mixes by Professor Skank and Hermit Dubz of the classic tune of Soul Fire “Rasta People”, produced by Jah Smiley back in 2013 and originally included in the album Wake Up Your Lion. Since the album release, there was never a dub produced, so we give you two different mixes alongside their dubs!!!

Here We Go A New Release From Taffari Reggae Inna My...