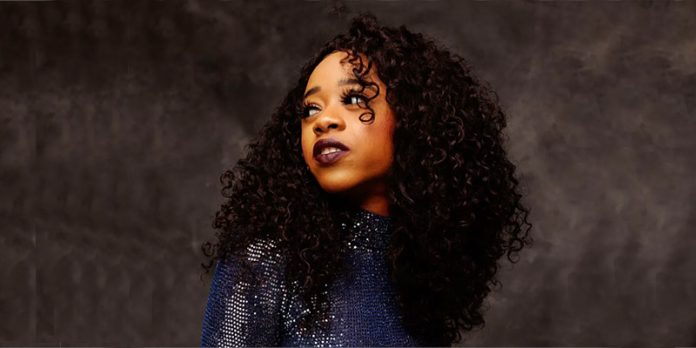 When I Say So is Samora’s first Afrobeat inspired song and it comes with powerful hooks, a catchy beat and strong melodies. The song was written, recorded and produced in just one day by Samora, Ludovic Hoarau/Kiro MusicMaker and Res Staudenmann. All in all it is a powerful and super catchy tune the young and talented singer delivers to her audience.

As for the lyrics of her new song, Samora takes a different approach than in her latest releases. She is less talking about personal feelings or specifically about something that happened to her own, but she describes emotions in general especially women can relate to when they go through a hard time having a partner that’s been cheating on them. She was inspired by arguments she experienced with other couples and and by the fact that most of them would deal the same way with the frustration of being hurt and being disappointed.

How do you deal with such strong emotions? What goes through your mind? And how to confront your partner keeping your pride and remaining true to yourself and playing the dominant part in an argument? That’s what When I Say So is about. The song is strong, fierce and lit.

Uwe Banton Announces The Release Of His Track What Kind Of...