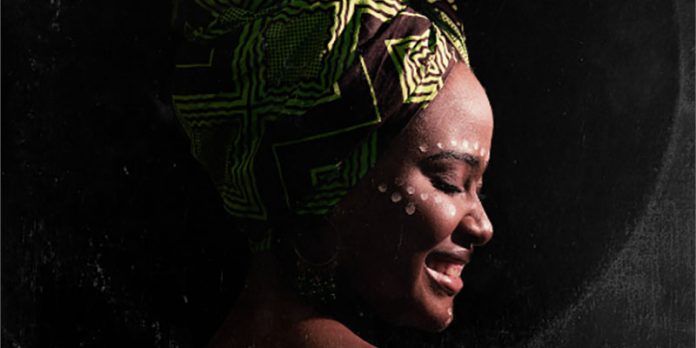 “Empress Omega, my Nubian Queen” serenades Eesah to his #1 on this Jamaican Roots Reggae love song; an ode to treating your woman like royalty. Eesah has been releasing a steady stream of hits as of late, collaborating with artists including Capleton, Lutan Fyah, and Kabaka Pyramid. With production by Grammy-nominated duo Loud City in collaboration with longtime tastemaker/DJ/Producer, King I-Vier, “Nubian Queen” will be a Roots Reggae and Lovers Rock favorite of music fans for many years to come. 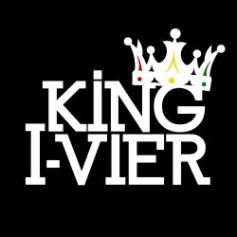 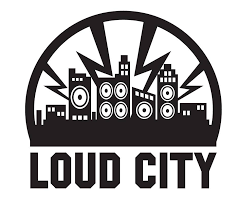 King I-Vier is an award winning Reggae Club, Sound Clash and Radio DJ-Producer based in The San Francisco Bay Area. An established DJ for over a decade, I-Vier is a driving force in Jah Warrior Shelter Hi-Fi, an internationally known champion sound system. King I-Vier alongside his distinguished crew, have won titles and trophies up and down the California Coast since the end of the 90’s.

King I-Vier is a house-hold name in the Bay Area Reggae scene feeding the people with a range of music from the rarest of classics to brand new unreleased dancehall. He is well known for pleasing the crowd and making the ladies scream by mixing the best hit Reggae & Dancehall tracks as well as introducing many up and coming artists to the community.

New Release From Katchafire Circle Back

Ammoye Delivers A Positive Message On Her Latest Release ‘Give it...