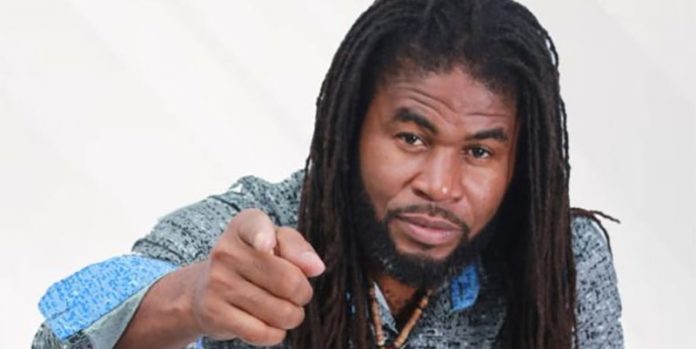 Recording artiste King Malakiyah has released a brand new track, titled “Yahweh Go Before Me.” The track was officially released on February 12 and is being celebrated as the first official release from his new label, Awake The Kings Production.

“The track is about shining the light of truth in this time so that those who are blind to it can see the way to righteousness and find life,” the artiste explained. Inspired by real life events, he added, “the corruption that I see going on around the world is what inspired this track.”

Since its release, the track has been well received.

“The feedback has been great so far. My hope for this track is for it to get in the hearts of every living soul,” the artiste expressed. An accompanying music video is currently in the works.

Since 2012, King Malakiyah has been gracing the music scene with his socially conscious lyrics penned from his own hand.

“My music stands out because it’s always about something that guides you to look towards the DIVINE,” he expressed.

His past releases include “Feather”, “Rise”, “Judgment” and “Naa Drop Mi Gard.” Adding to this catalogue soon, the artiste has a brand new EP in the works. With the buzz coming from his new label, he is ready to produce more music and release greatness to the world.

“Music to me is about telling the truth of what I see, that is the way for me so look out for it,” he stated.

“Yahweh Go Before Me” is available for streaming and purchase on major digital platforms such as Deezer, iTunes and Amazon Music.

I Octane – Someone To Love (Official Music Video)