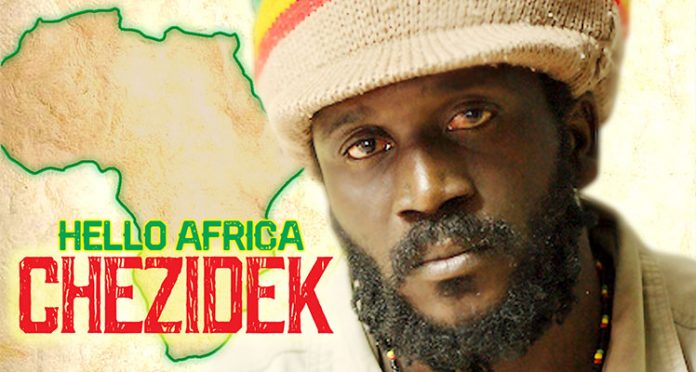 It is his second collection of songs to be released in three months, following Timeless, a set he did with Ligerians, a French band.