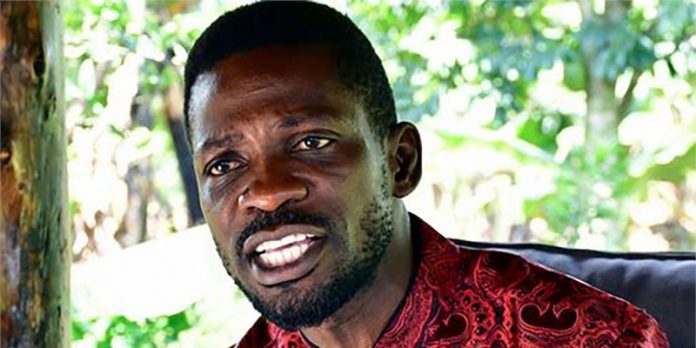 Ugandan pop star-turned-politician Robert ‘Bobi Wine’ Kyagulanyi is scheduled to give the greatest performance of his life today, as Ugandans go to the polls to choose their president, and he is urging Jamaicans to continue showing their support for him. Bobi Wine, who last year this time was making plans to be in Jamaica for reggae festival, Rebel Salute, despite several arrests by the police, is today waiting to hear if he will be declared winner of the elections and be named the next president of Uganda, ousting Yoweri Museveni, one of Africa’s longest-serving leaders.

In a statement to The Gleaner, he said, “I want Jamaicans to keep supporting me and I thank them for all the support that they have already given me. Big up to Buju Banton, Tony Rebel, Capleton, Anthony B, Vincenzo and the Jamaican media.”

Bobi Wine, who is seen as the main challenger to the 76-year-old president, and who is exactly half Musevini’s age, told Kenyan radio station Hot 96 FM on Tuesday that he has been “jailed, detained, beaten and shot at more times than [he] can count”. ABC News notes that he has hopes of ushering in the first-ever peaceful transfer of power in modern Ugandan history. But the days, weeks and months leading up to the vote have been marred by protests and violence, with authorities periodically arresting Wine, his campaign team and supporters. “We are not allowed to express ourselves. And we are saying enough is enough,” Wine told the station.

See the article in full