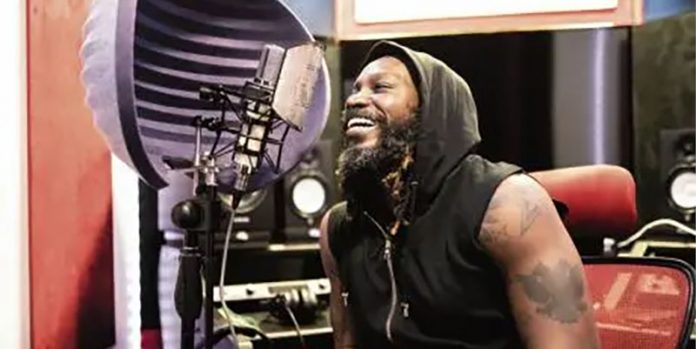 Devastating batsman Chris Gayle is gearing up to release an introspective song called Blessings, a song that could see him strengthening his claim as a serious recording artiste.

” Blessings is a thankful song, really, because I’ve been through a lot to achieve my success and I wanted to share that with my fans. I want persons to know that they too can achieve greatness, if they work hard and never listen to negativity. I know 2020 has been a rough year for so many, and 2021 looks bleak sometimes, but just stay the course and commit to your goals,” Gayle said.

The 41-year-old, one of the most feared batsmen in limited-overs cricket, recorded his first track in 2016, a single called We Heroes, which was a collaboration with Akash Mehta for a UNICEF campaign. However, it wasn’t until the Too Hot single remix with Stylo G that the ‘Universe Boss’ got into his recording strides.

“After the Stylo G remix last year, and the reception to the track, I realised that this is something I could really take seriously, so I started putting a team together. I took a lot of pointers from even Stylo about flow and recording correctly as well, and now that my label is up and running, the world will see what I can deliver,” Gayle said.

The superstar cricketer has collaborated with Tanto Blacks on We Come Out Fi Party, and Hindi British singer Avina Shah, on two singles, Groove and Living Di Life.