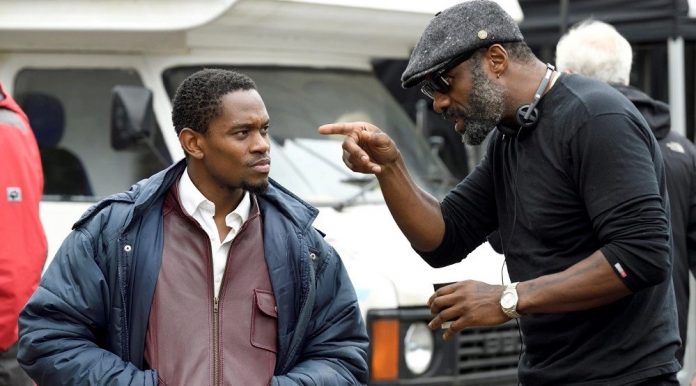 The album features the songs by artists such as Lord Creator, Yellowman, The Isley Brothers, Culture, Grace Jones, The Roots Radics, The Heptones and Skip Marley.

The soundtrack was released on Friday and is now available for pre-order on Amazon. A vinyl and a CD version are also in the works.

Yardie is directed by Elba and sees a host of Jamaicans starring in the flick, including Shantol Jackson, Sheldon Shepherd and Everaldo Creary.

The crime drama is based on the cult novel by Victor Headley and centres on a young Jamaican named ‘D’ who arrives in London in the early 1980s and unexpectedly discovers the man who assassinated his revered brother in Jamaica a decade earlier.

The movie premiered at this year’s Sundance Film Festival and is expected to be released in British theatres on August 31.

The official listing for the soundtrack is highlighted below.

5. Work To Do The Isley Brothers

11. Book of Rules The Heptones

Yardie was shot on location in London and Jamaica and marks Elba’s directorial debut.

Jamaica House comes to life in Birmingham as 60th anniversary of...