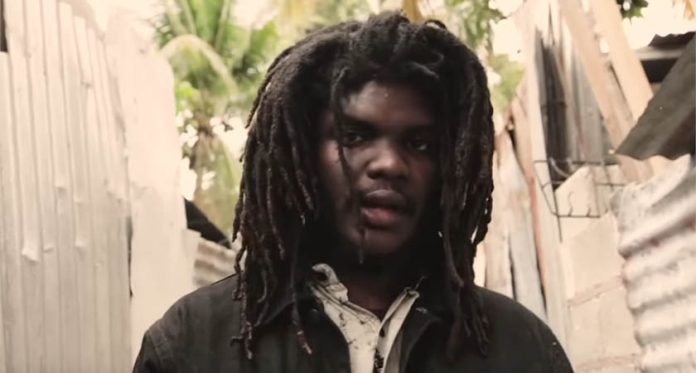 Mortimer is a Jamaican recording artist on the rise; a promising singer with an enthralling voice, who is equally comfortable creating traditional roots reggae as well as contemporary Jamaican music, and who dances between the two to reveal a sound that blends his old-soul sensibilities with a progressive youthfulness. Mortimer’s voice effortlessly glides between a raspy, smoky alto and a silky falsetto, with an unhurried delivery that has become signature of his sound.

Born in Kingston, Jamaica, but raised in the rural district of Whitehall, St. Elizabeth, as a youth, Mortimer had dreams of becoming a soldier or an auto engineer, but these aspirations soon took a back seat to music.

Mortimer released his first project Message Music in 2014 via VP Records, a four-song effort produced by Jay Crazie Records. The release earned favourable reviews and cemented his commitment to a musical career.

An introduction to Jamaican recording artist Protoje, a forefront figurehead in the “Reggae Revival” movement, resulted in the recording of the collaboration “Protection”, the opening track to Protoje’s critically acclaimed third album Ancient Future, produced by Winta James.

Mortimer continued to work with producer Winta James, featuring on the latter’s Mile High Riddim with the song “Nice Up Di Scene”, as well as a second collaboration with Protoje on the single “Truths & Rights”, included on Protoje’s newest album A Matter Of Time…