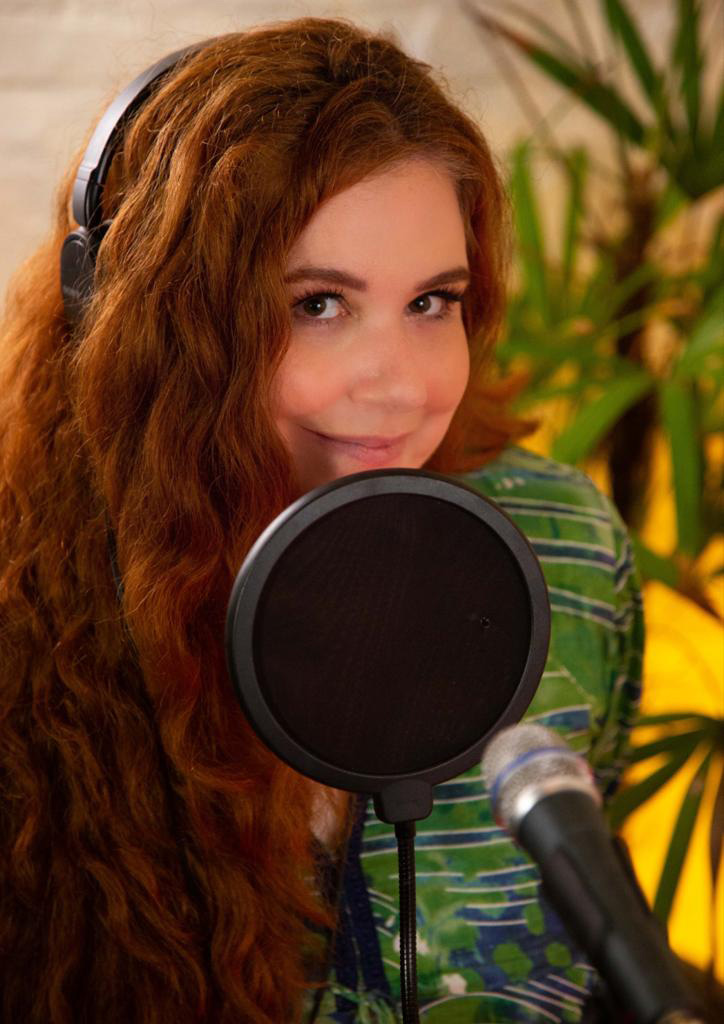 ‘Lean On Me’ which was originally recorded and released by Withers in 1972 and was a Billboard chart-topping smash. The song was later famously covered by The R&B group Club Nouveau who successfully introduced it to new audiences in the 1980’s with its funky version.

In effort to pay tribute to a song that has truly touched her life and to re-introduce it to a 2022 audience, Gau combined her talents with Quino and Jakob McWhinney; Quino being a member of the famed band ‘Big Mountain’ known for their hit songs such as ‘Baby, I Love Your Way’, ‘Get Together’ and ‘Touch My Light’ to cover the Club Nouveau version of ‘Lean On Me’.

Regarding the genesis of this collaboration, Gau shared, “Quino and Jakob came for a tour in Brazil and through a mutual friend I met them and suggested that we re-record this version by Club Nouveau, as Big Mountain has always played this song at concerts in Reggae style, but never recorded it. They agreed, so we met in a studio and we recorded the vocals and images for the music video on the same day”.

For this musical team up effort, the dynamic, multi-lingual performer invited Brazilian keyboardist and arranger Adriano ‘Magoo’ Oliveira to rewrite the arrangement as well as  Brazilian bassist Glécio Nascimento to play on the recording.

This particular song was inspired by the strong community ethic of Withers’ hometown and is considered to be a perfect fit for Gau as she’s highly involved in philanthropic efforts and constantly lends her support to several charitable causes. These qualities which are mirrored by Big Mountain make this collaboration extra special and very timely in this post-pandemic era.

Gau continues to be instrumental in promoting Reggae music and Caribbean culture throughout Latin America and continues to do so through her eclectic musical fusion of genres which include Reggae, Jazz, Opera and music of Middle-Eastern origin.

For her, ‘Lean On Me’ is a timeless anthem that represents her in various aspects of her life and she believes that most people will also feel represented by the profound appeal that the song brings.

“My hope is that more and more people around the world will listen, connect with the lyrics and universal message and have faith that they are not alone; that when they feel alone, there will be someone who will reach out to them.”

DejaMck is celebrating the release of his new EP