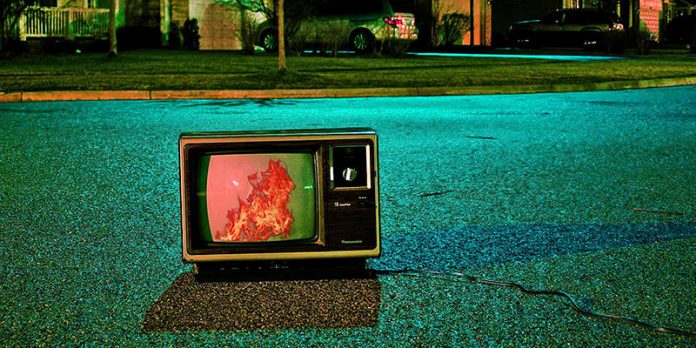 As the title suggests, fire is a powerful element but at the same time not easy to control, therefore dangerous, with which you must be careful if you play with it.

The production is characterized by a mixed sound of hip-hop, dub and electronics suitable for a “clash” (a form of Jamaican competition involving DJs or singers).

In the chorus, characterized by a “Uk stepper” rhythm, Fu-zion Amorion, voice of the duo, quotes the famous song “How many Mics” from the devastating album “The Score” by The Fugees trio to underline that you have to pay your dues to grow artistically.

The Pirate Of Zion yard is joined by a young promise from the french scene Barlem B and an italian ambassador of international reggae: VirtuS. Pirate Of Zion is a project born from the collaboration of Fu-Zion Amorion and FoRLai.

The result of a sound experimentation developed between Bristol and London, the comparison and cooperation are aimed at the search for a futuristic sound that has as its main theme the union of several different musical styles but united by an electronic current that produces rhythm and dance.

The sound ranges from classic black music rhythms to more contaminated electronic ones.The duo sees both at the productions while only Fu-zion Amorion at the lyrics.

In a Bristol full of musical ferment, they release together with Ramboy and Mad Eddy (under the name of Outta Da Yard) the official remix of “Kingston Salento” by Richie Stephens and in 2019 a single, “Juggle”, with the explosive Daddy Freddy, Jah Sun and Lion D, well-known names of the world reggae scene.

TK Riddim Released Featuring Some Of The Best And Talented Artists...