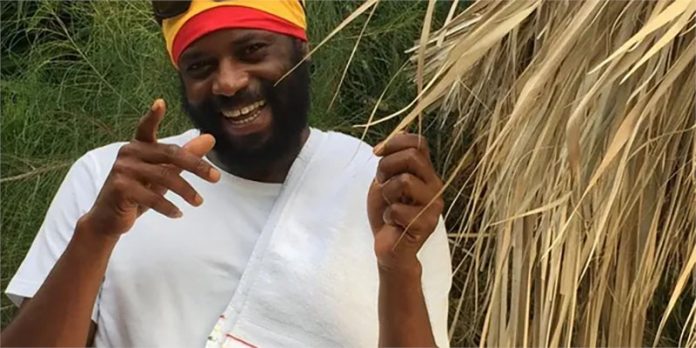 Check out Eazy Wayne’s latest release Holla Now featuring DJ Jizzy. A veteran roots reggae artist from rural Jamaica with a deep originality, energy, and beautiful, passionate voice, who inspires fans around the world with his soulful vibe and versatility.

Eazy Wayne’s music career began 25 years ago with “Care Yu Body”. Always bringing a conscious message, Eazy Wayne has had good success with “Whenever I’m Away”, “Talk to Dem” and “Lump Sum”, a collaboration with Admiral Tibet and Lutan Fyah.

In 2007, Eazy Wayne released his debut album, Judgement Fi Dem 2000°, including these and other tracks, after “Judgement Fi Dem”, the title track, made its mark on local and global reggae charts. The popular video for “ showcases an energetic, rootsy, performance by Eazy Wayne, with wonderful scenes of Jamaican countryside and a fiery, unforgettable Rasta gathering.

Eazy Wayne is now hotting up the place with “Protect Them” and “Concern”, released in May 2019. The people are sharing lots of love, with the response getting stronger and stronger. Jamaica’s Irie FM weekly “Entertainment Buzz” featured Eazy Wayne in February, spotlighting the success of “Protect Them” which has a newly-released, must-see music video. 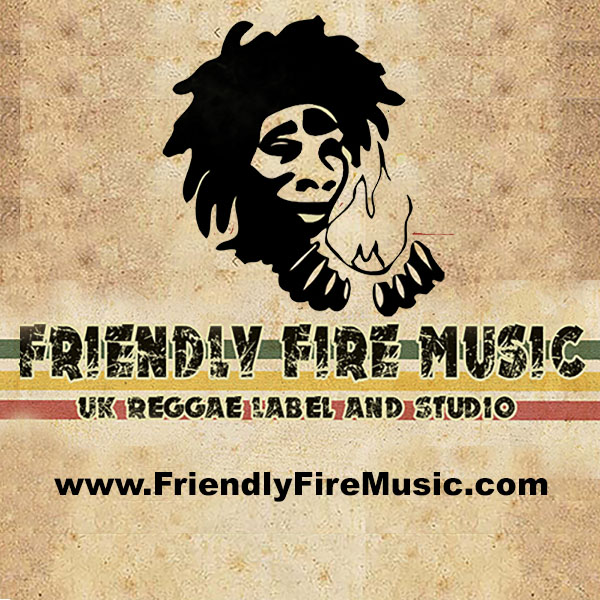 Sisa Me – Seeeing The Good In The Bad