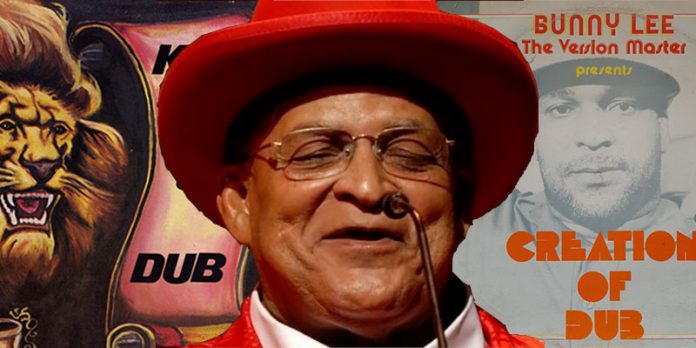 One of our leading influential figures in reggae Edward “Bunny” Lee dies at the age of 79. Lee proliferated audiences worldwide cultivating reggae rhythms and dub working with many of the island’s biggest stars.

Born Edward O’Sullivan Lee in Kingston, Jamaica in 1941 he began his career as a record plugger, sourcing tracks for radio stations. As an electrical engineer, he also began producing with various labels and later set up his own. He produced many hits with John Holt, Slim Smith, Delroy Wilson, Peter Tosh, Horace Andy and more from the mid-1960s onwards, often licensing them to other labels like Island Records.

While he still pushed the boundaries of dub with later collaborations with Prince Jammy, Lee also helped expand reggae’s audience with licensing deals including a partnership with Trojan Records, which promoted the genre to the U.K. audience; Max Romeo’s 1968 controversial single “Wet Dream,” produced by Lee, was one of the first reggae hits to reach the U.K. charts, ushering the genre’s arrival overseas before Bob Marley exploded onto the scene soon after.

Lee, who also received the nicknames Striker and the Gorgon, was known for his snappy dress sense including a signature yachting cap: “People like to see you looking clean,” he reasoned in 2015. “You have to dress to match what you are doing. Cleanliness is godliness, so you always have to look good.” A documentary about his life, I Am the Gorgon, was released in 2013.

In 2008, the Jamaican government gave Lee the Order of Distinction to honor his contributions to reggae music.

RIP Bunny “Striker” Lee and thank you for your talent, artistry and contribution to reggae and dub missed but not forgotten.

Aswad’s Singer And Drummer Drummie Zeb Has Passed Away