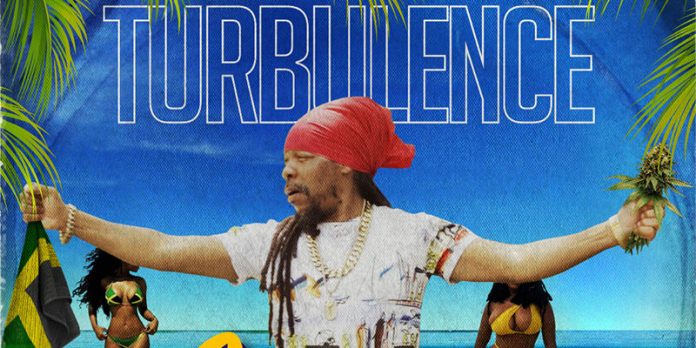 After the success of the recently released For Me video, Turbulence and Reggae Vibes Music have once again joined forces on another single. The new record is dubbed Jamaica Holiday, and as the name implies it is all about promoting the island of Jamaica as an ideal vacation destination.

As we have come to expect from Reggae Vibes Music, Jamaica Holiday is a rich musical track that was created by Dan Grossman and his team at their studio in Seattle, Washington. The sweet Reggae beat is complemented by Turbulence’s melodious lead vocals (that were recorded at Wasp’s studio in Cassava Piece), as well as Stephanie Hava’s backing vocals.

Reggae Vibes’ CEO and owner, Marlon Folkes, have stated that though Jamaica Holiday is being shared as a single right now, it will be featured on a rhythm-driven project at a later date. Folkes also took the opportunity to say that the entire Reggae Vibes Music team is driven by their “love of music and a firm belief that quality music always stand the test of time.”

Reggae Vibes Music is a record label with offices in Atlanta, New York and Kingston. It has several productions in the Reggae and Dancehall genre that have been received well and featured on radio stations all over the world including Sirius XM, BBC Radio, and major stations in Jamaica. It has produced tracks from Internationally acclaimed artists such as Jah Cure, Sizzla Kalonji, Lutan Fyah, Mr. Vegas, Charlie Clips, just to name a few.