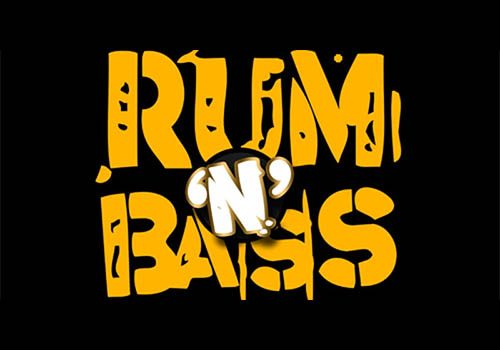 Rum N Bass is the home of Caribbean influenced riddims and provides nothing but 100% overproof vibes!

After our EPIC Carnival Afterparty at Notting Hill, which included a whole heap of special guests- Roska, Jus Now, Walshy Fire and Diplo (Major Lazer) plus our lit Carnival Tabanca party, we can’t wait to do it again in September!

Expect the hottest Dancehall, Reggaeton, Soca, Afrobeats and Hip Hop all night long and get your food fix with chicken wings available before 11pm!

Or £4 advance/ More on the door

Last Friday of the month.

Serocee- Born in Birmingham, raised in Jamaica and developed in London, Serocee has carefully fused his cultural origins to create a strong identity in the UK music scene. His ability to navigate seamlessly within Hip Hop, Dancehall, Grime, House and UK Bass movements, has made him a mainstay talent within the worldwide festival and club circuits. Having recently won the “Redbull Culture Clash” 2016 in London as part of Team Mixpak it is clear to see why is a “Must See” whenever he is performing.

DJ Fearney- is not only a diverse DJ but also a presenter. She has interviewed world famous artists including Wiley, Rita Ora, Future and Wiz Khalifa. Her sets have seen her DJ in the UK and internationally with notable DJ sets including Lovebox, Wireless, Empire Awards and RISE festival (France) as well as doing a recent guest mix for BBC Radio 1Xtra.

As lovers of reggae our aim is to build a community of reggae followers that can share thoughts, news, events as listeners, artists, DJ's and hosts.